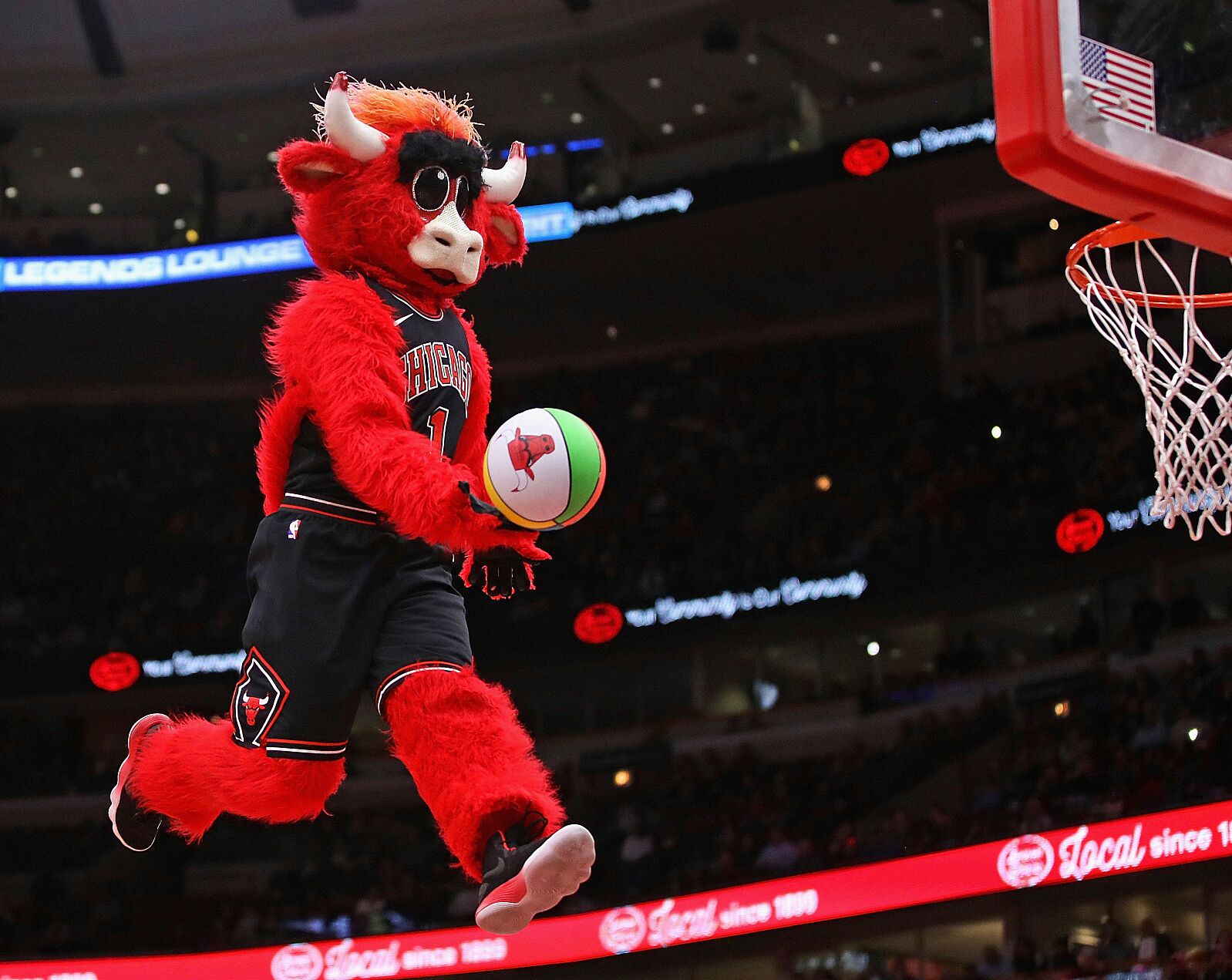 As the preseason nears, fans are eager to see just how different these Chicago Bulls will be. How could they potentially surprise us in 2018-2019?

The summer is finally over, and that means NBA fans are gearing up to watch their respective teams take the court in the preseason very soon. After a somewhat eventful summer, the Chicago Bulls will kick off their preseason action September 30th at home against the New Orleans Pelicans.

While not the centerpiece of this article, the Pelicans will certainly be mentioned later on. Keep them fresh in your memory.

The front office in Chicago made sure everybody knew they were going to take a “wait and see” approach when it came to free agency this summer. Following a successful NBA Draft haul which saw them take Wendell Carter Jr. out of Duke at no. 7 overall and then Boise State’s Chandler Hutchison at no. 22, the Bulls were set to hang out for a bit at the start of July.

That all changed when Zach LaVine signed an offer sheet with the Sacramento Kings. Then, dominos fell a little faster. LaVine stayed in Chicago and was later joined by hometown kid Jabari Parker. Suddenly, some fans had a little to get excited about.

Is Parker the missing piece? Absolutely not. There are still many steps to go in the rebuild. But, the Bulls could definitely surprise us this season. How could they surprise? Let’s dive in.

Trades Are Extremely Difficult to Pull Off, Mokoka Re-Signs, the New Guys Arrive, and Other Bulls Bullets – bleachernation.com

Chicago Bulls: Is the roster all but set heading into next season? – Pippen Ain’t Easy

Bulls Have More Competition, Running it Back, Why Karnisovas Loves Williams, and Other Bulls Bullets – bleachernation.com

Are Chicago Bulls thinking of moving back in NBA Draft? – Da Windy City

More Rumblings That the Chicago Bulls Could Trade Down on Draft Night – bleachernation.com

What Should Chicago Bulls Do With Otto Porter Jr.? – Forbes

Chicago Bulls Tickets on Sale Friday at 11 a.m.
The coin flip that could have changed Bulls history